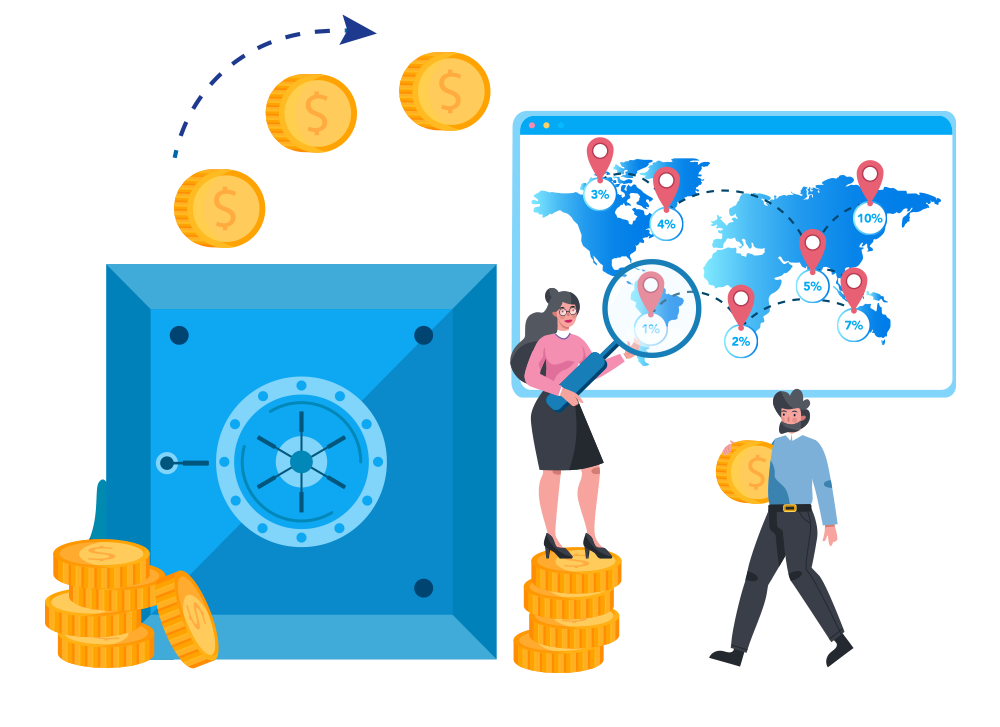 By partnering with banks, licensed financial institutions and regulated entities around the world, we process your payments quickly and efficiently.

You can feel safe knowing your funds are safeguarded in segregated accounts.

SWIFT payments
SWIFT payments are a method of making international money transfers sent by the SWIFT international payment network.
The Society for Worldwide Interbank Financial Telecommunication known as SWIFT is the largest financial messaging systems in world.
A SWIFT code (swift number) is an international bank code that identifies banks all over the world and is also known as a Bank Identifier Code (BIC).

A BIC stands for the Bank Identifier Code and are used when transferring money between bank account to bank account.

What is a SEPA bank transfer?
The SEPA (Single Euro Payments Area) is a pan- European network that allows you to send and receive payments in Euros (€) between two cross- border bank accounts in the eurozone. EU, EEA and non-EEA SEPA countries SEPA mainly consists of:

• 6 non-EEA countries, to which the geographical scope       has been extended 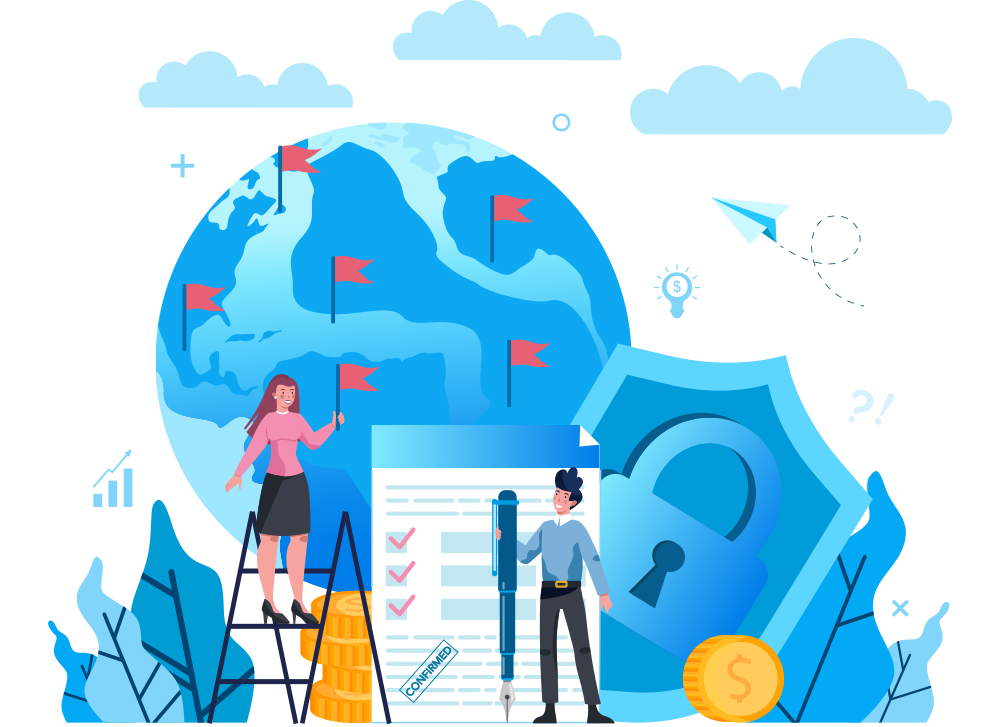 The PCI DSS is administered and managed by the PCI SSC (www.pcisecuritystandards.org), an independent body that was created by the major payment card brands (Visa, MasterCard, American Express, Discover and JCB.).

Contact Us
Receive and send payments globally with Remitex

Designated E-wallets for businesses in any industry

Receive 24/7 customer support from our hands on team

We work with leading market makers worldwide to get the best prices for your FX requirements. 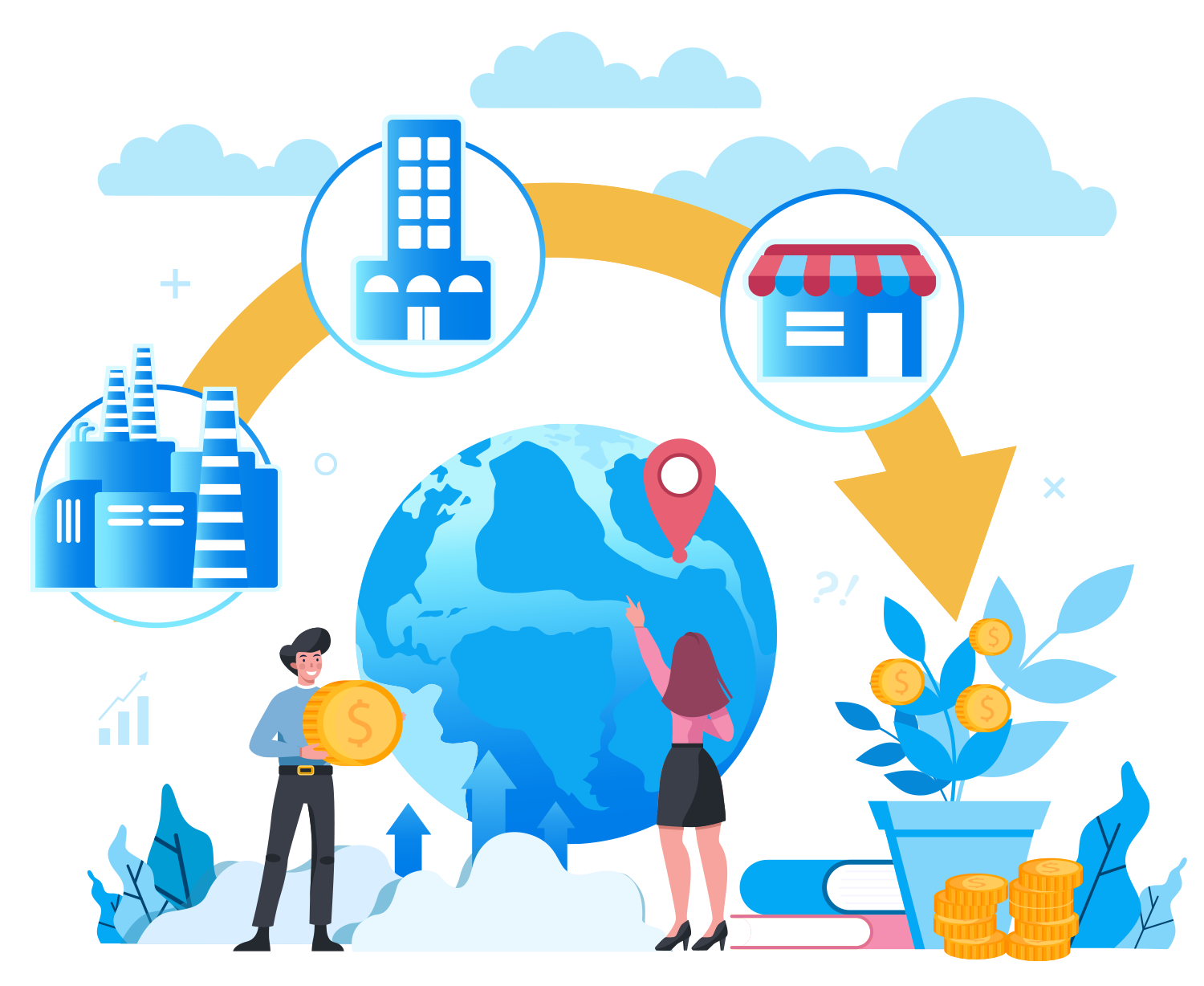